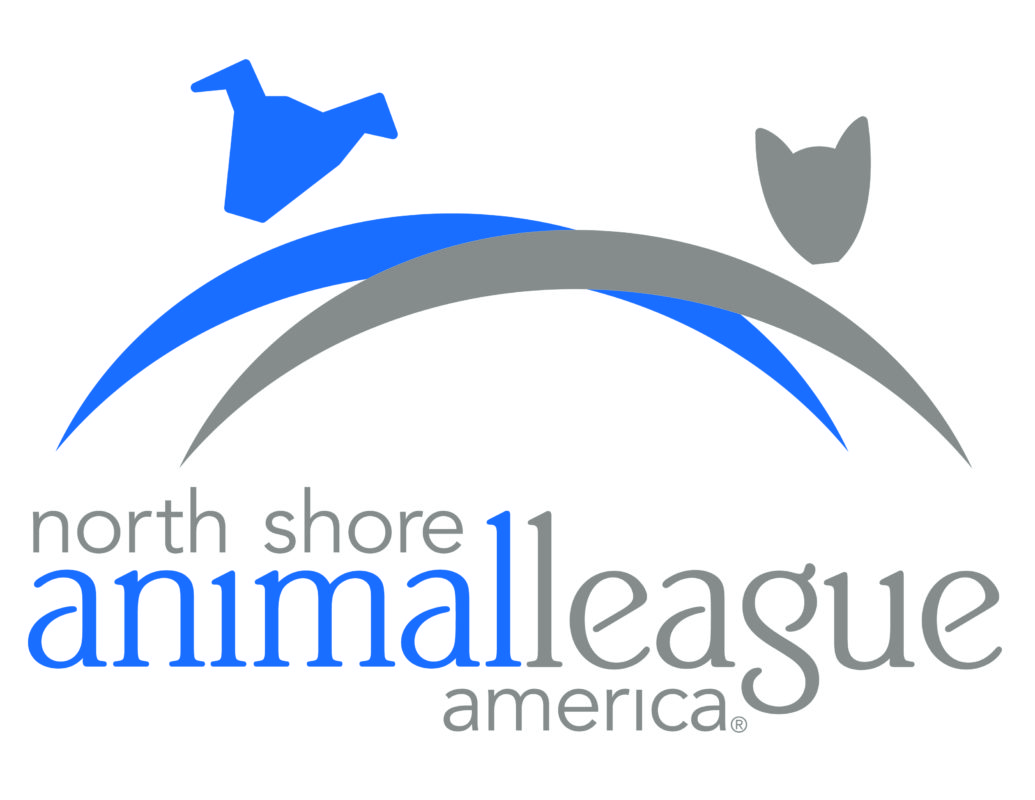 As the leader in the no-kill movement, North Shore Animal League America is committed to saving and rehabilitating the lives of homeless animals and educating the public about the joys and responsibilities of rescue.

Founded in 1944, we’re the world’s largest, most comprehensive no-kill rescue and adoption organization. We are headquartered in Port Washington, N.Y. with 2,000 shelter partners across the country and around the globe. 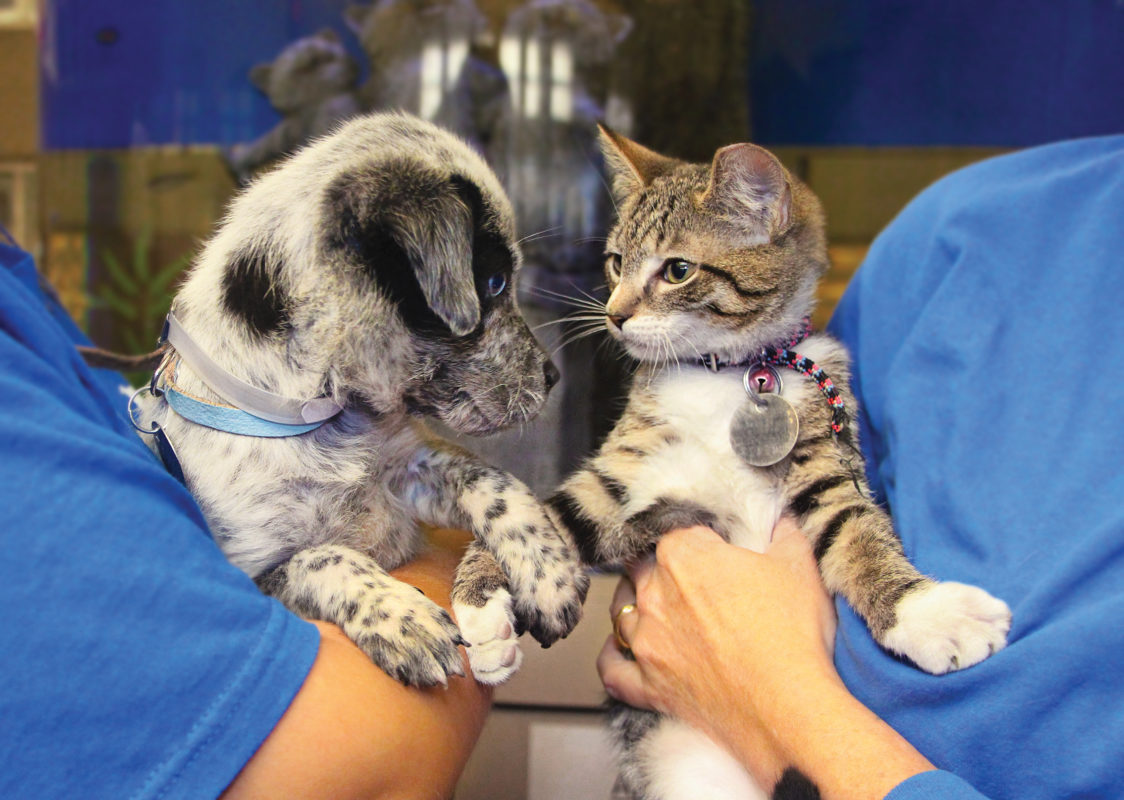 Leader in the NO-KILL Mission 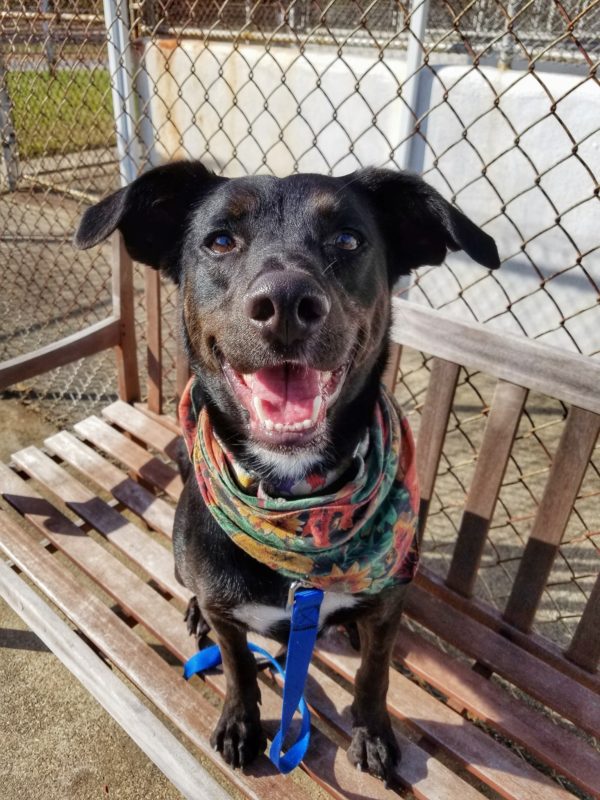 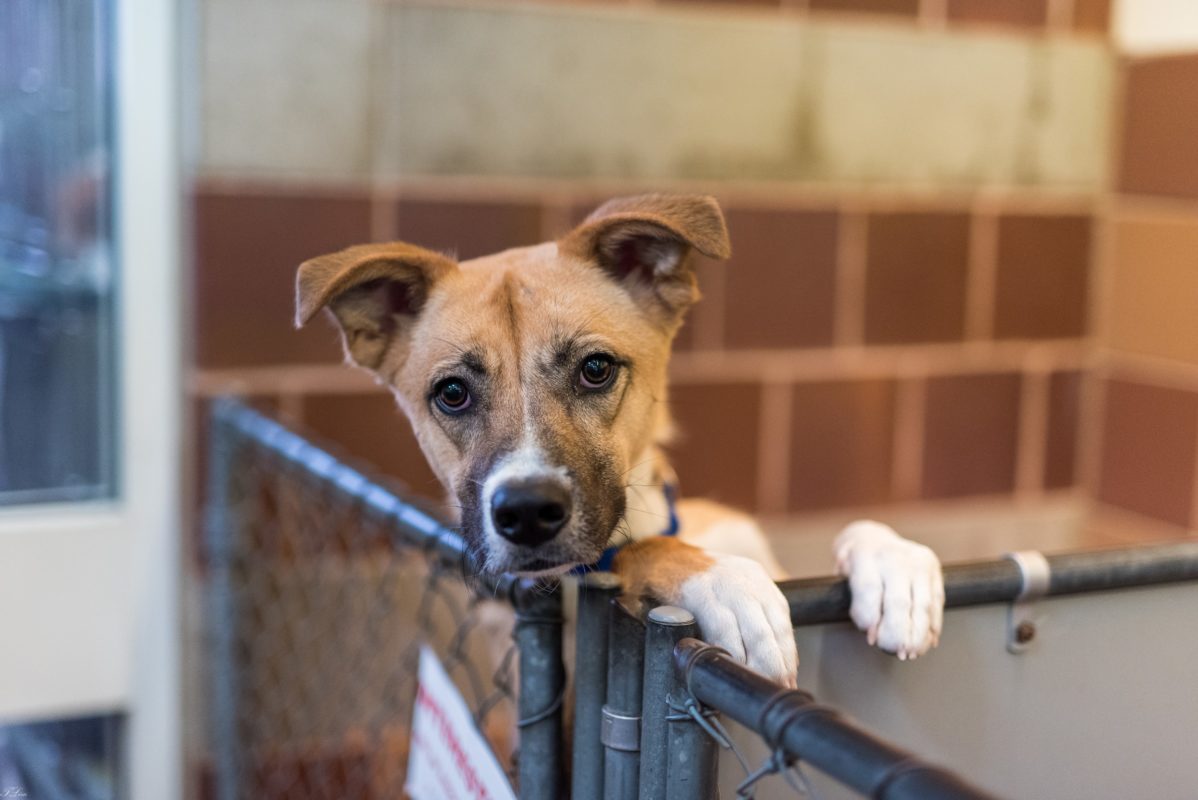 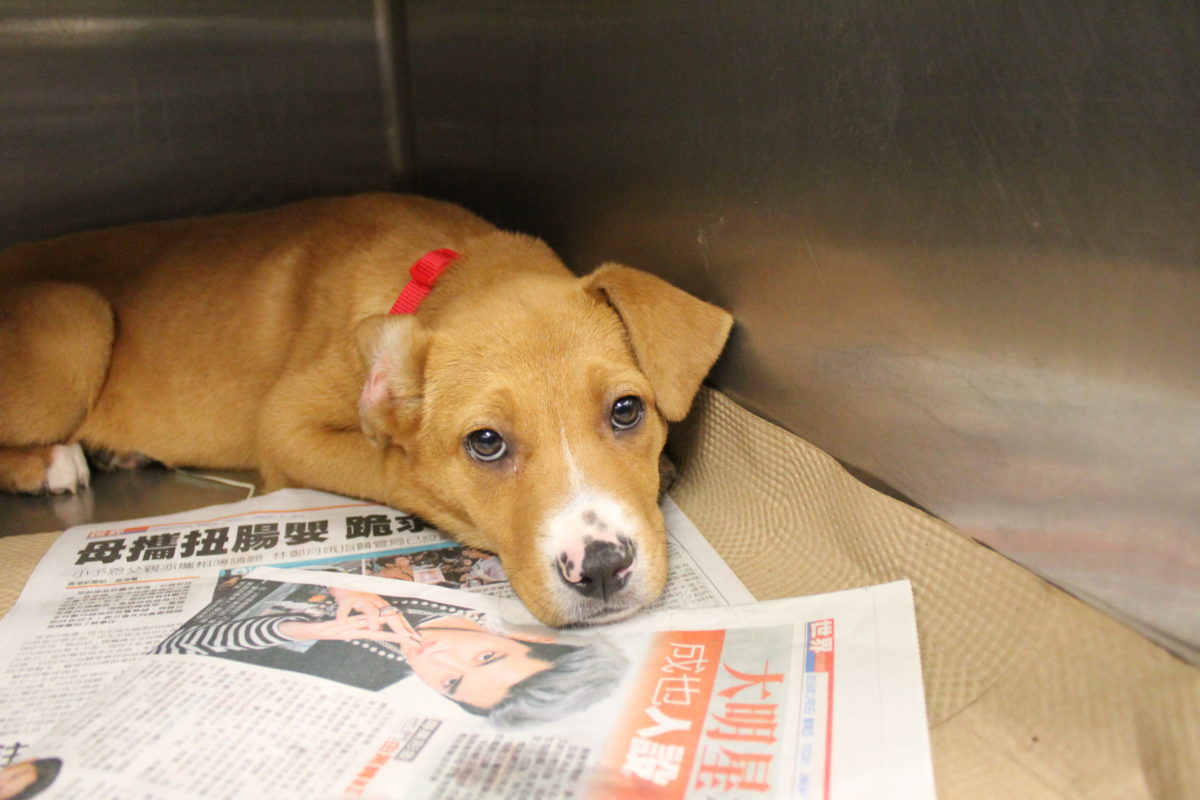 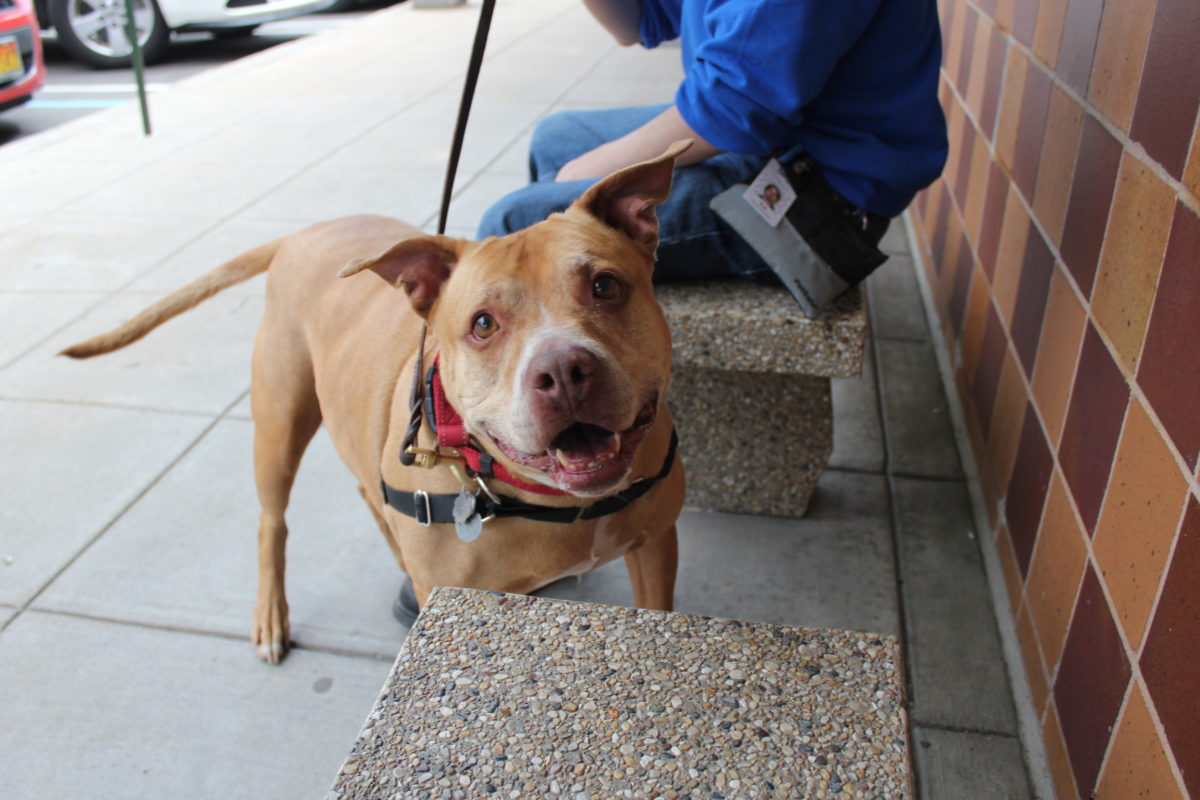 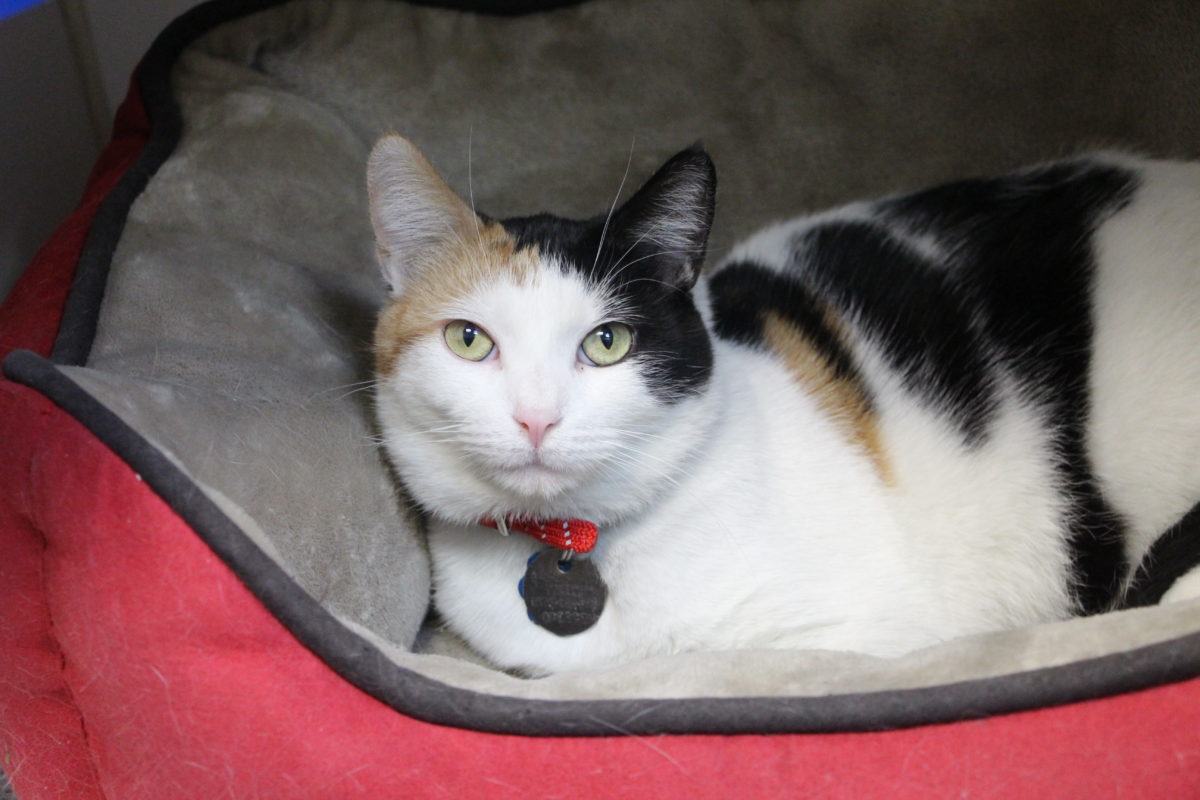 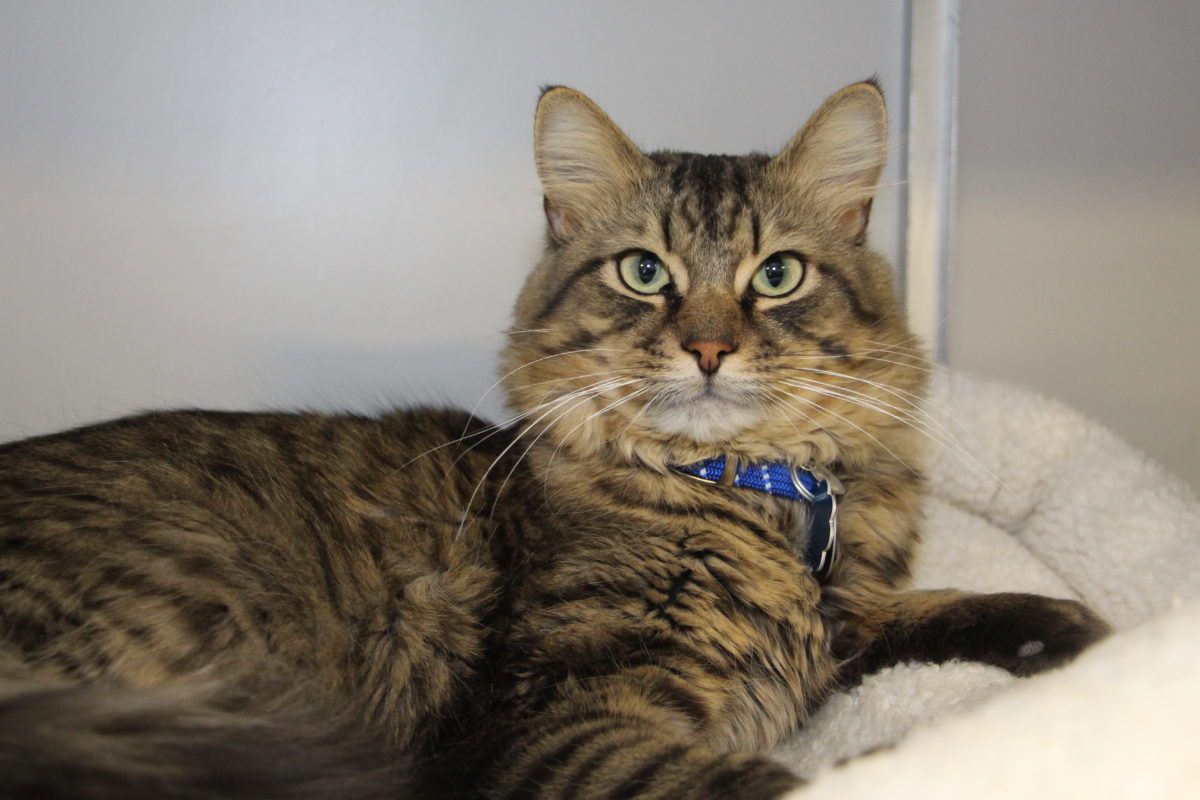 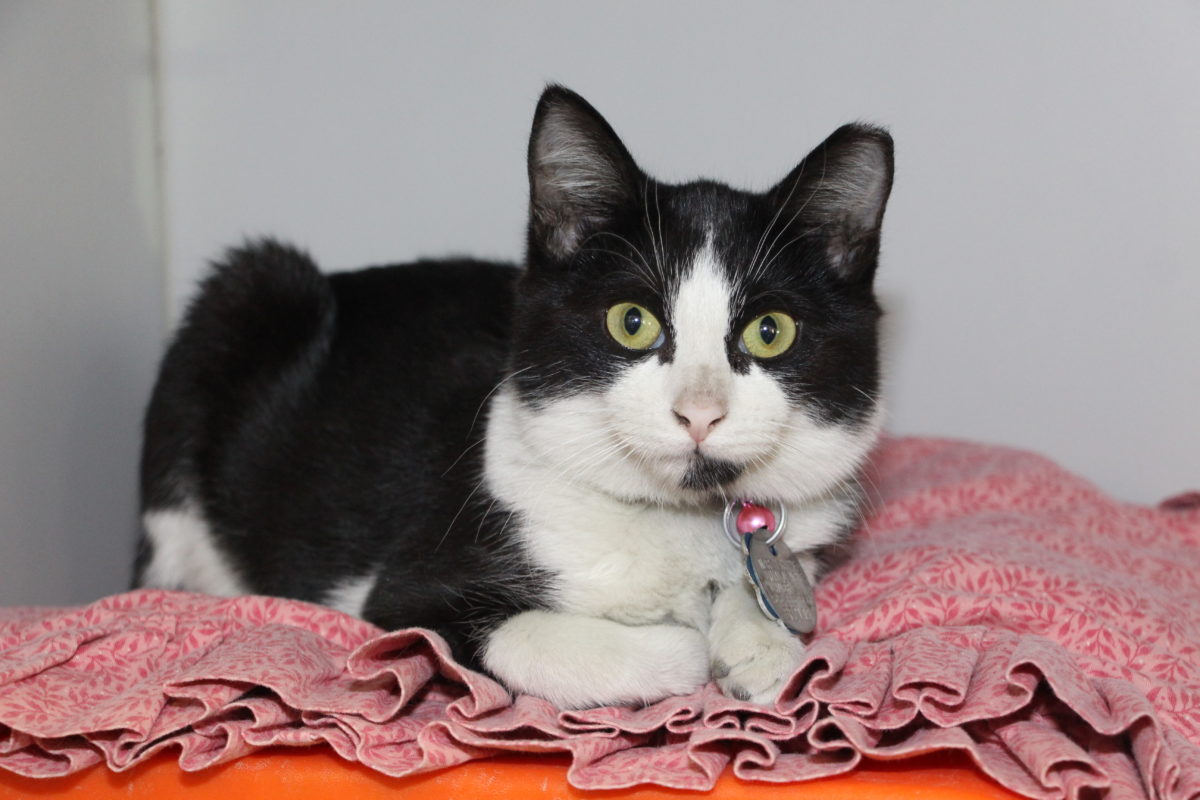 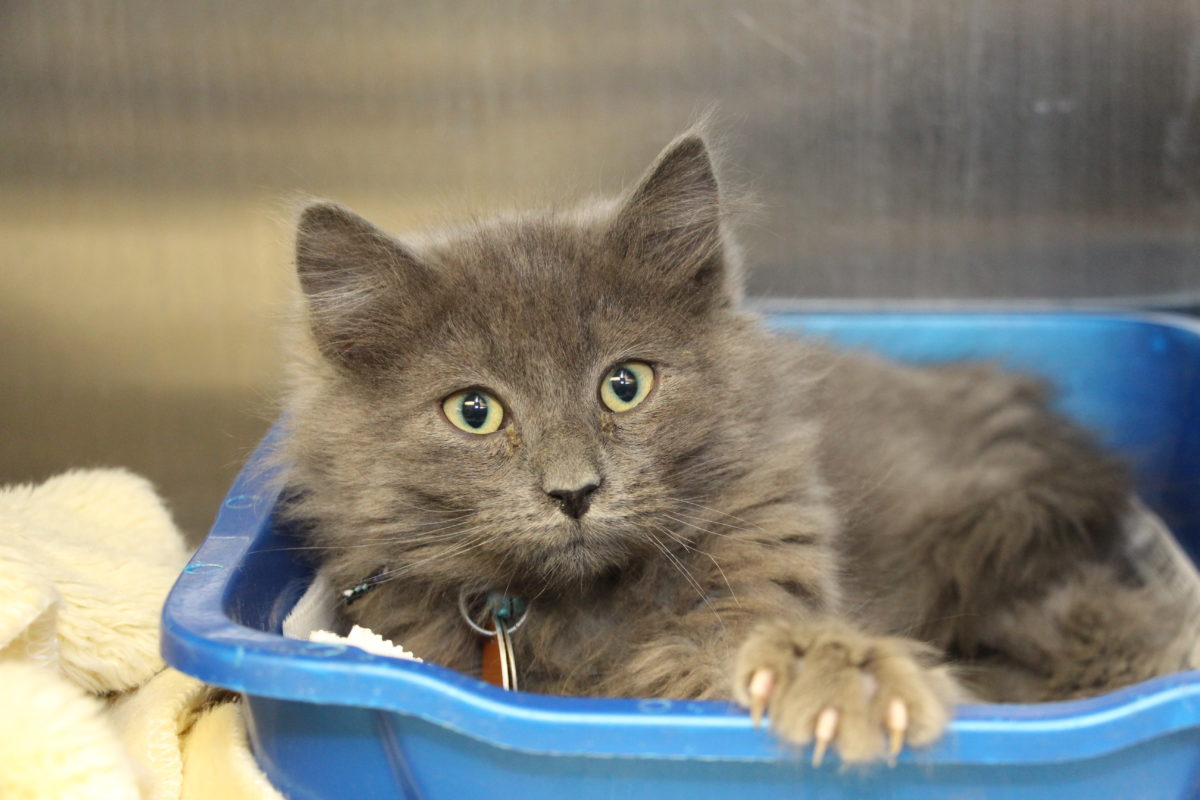 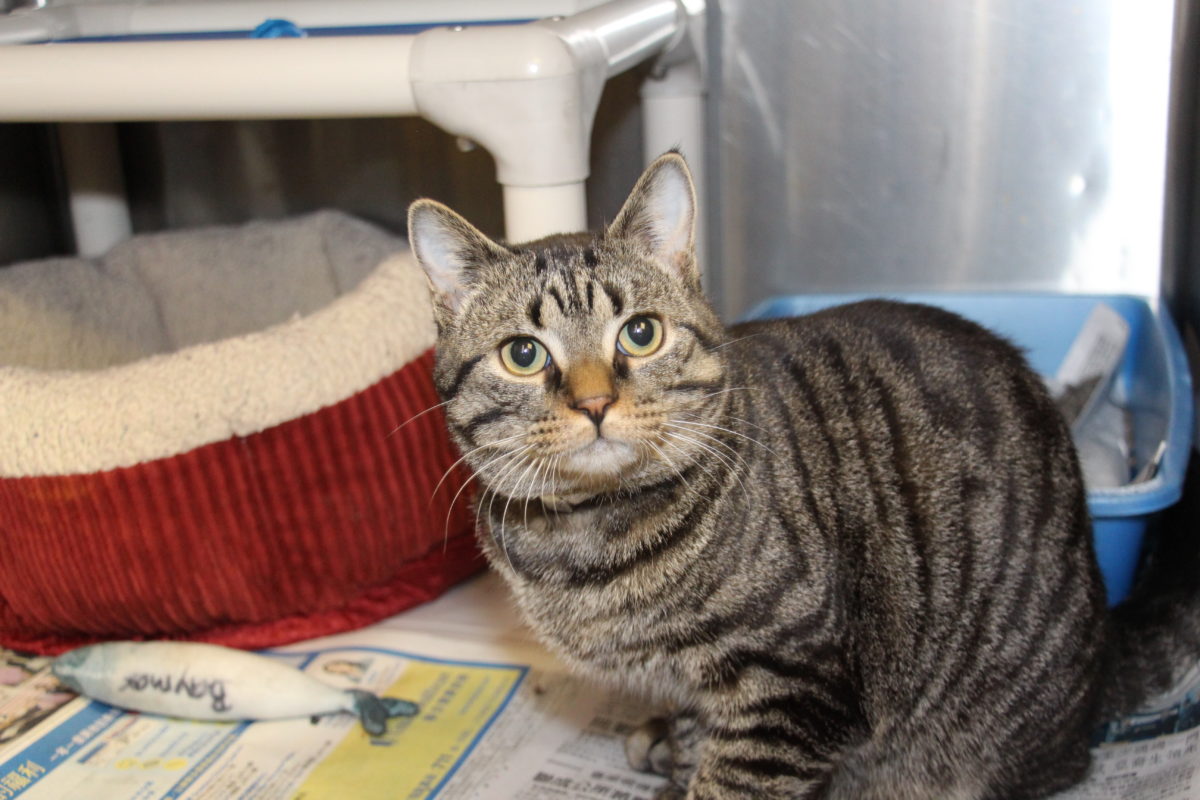 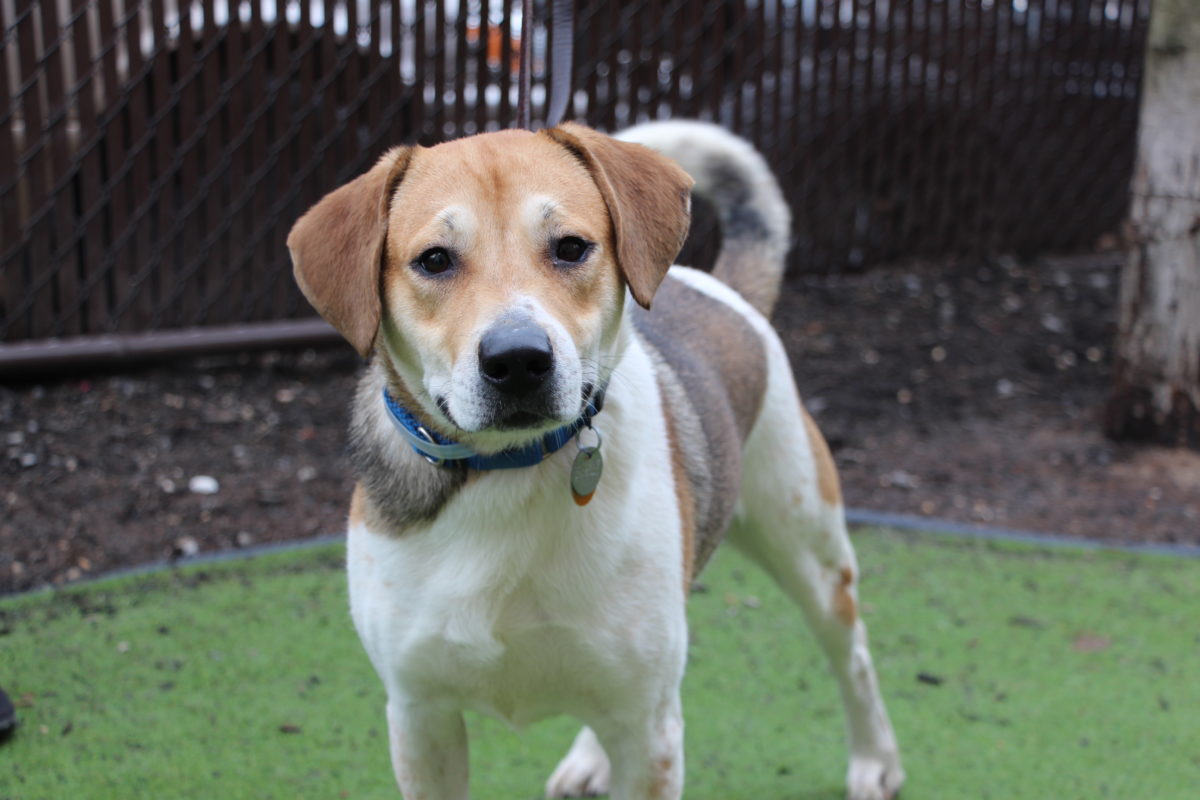